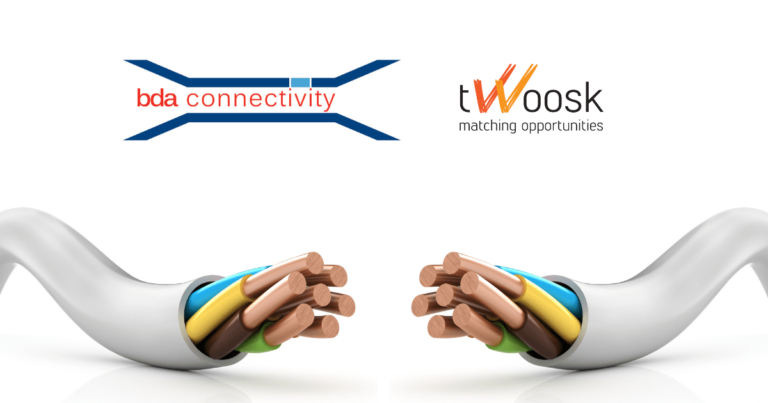 The manufacturer of special cables and EMC measurement systems, bda connectivity joined Twoosk B2B Telecom & Datacom marketplace. The necessity to achieve a broader public through a new online channel, was the driver for the decision of joining a more digitalized channel.
From now on, bda connectivity will have its products available at the marketplace, reaching new clients all over Europe.

bda connectivity is a company that has been active in the world of communication and connectivity for more than 60 years. Based in Asslar, Germany, it manufactures special cables and EMC measurement systems.

bda connectivity was born from the special cables division of bedea Berkenhoff&Drebes GmbH. It was a company of wire drawing for fine wire, founded by Carl Berkenhoff in 1889.

In 1893, the founder discovered and patented the multiple wire drawing machine with four consecutive drawing processes, an invention that revolutionized the production of wires, as laborious individual drawing processes can be combined.

In 1908, Carl Berkenhoff established a wire drawing die tool factory in Herborn and 12 years later, founded a metal company in a former brickyard in Kinzenbach, together with two other Southern German companies. In this company copper alloys were melted, cast, rolled, cut and processed into drawing wire.

In 1923 the company was converted into a stock corporation and changed its name to Berkenhoff & Drebes AG.

After the death of the company’s founder, the last director of Berkenhoff & Drebes AG sold all its plants to the Westphalian Union in Hamm, and thus to the large Thyssen group and later in 1981, the company became a 100% subsidiary of Thyssen Draht AG. Cable production and plastics processing were expanded.

In 2016 the Herborn production plant was relocated to the main plant in . However in 2018 the new managing directors, Christian Harel and Eike Barczynski made new changes in the company, They founded bda connectivity, the cable division that was separated from bedea. 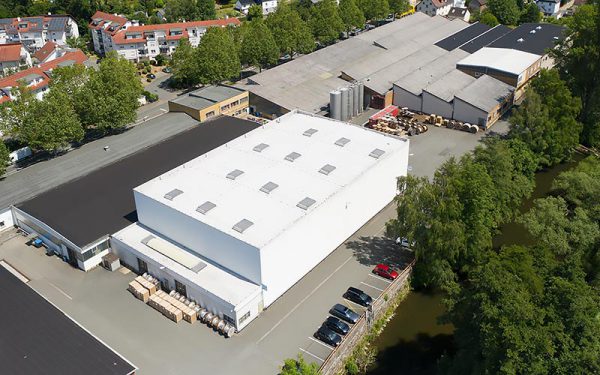 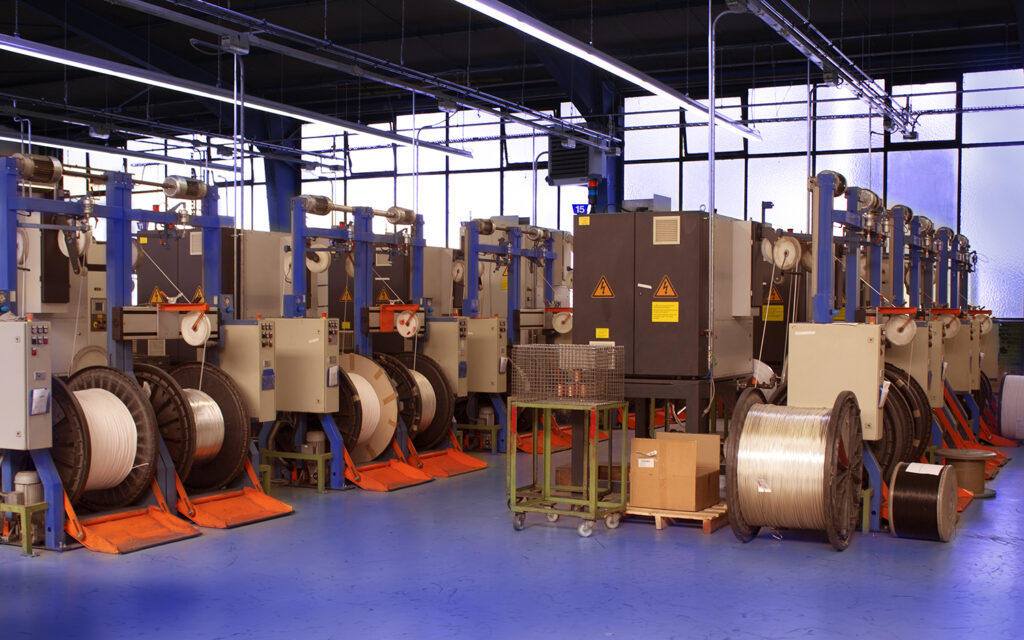 After the takeover of the Cable division of bedea Berkenhoff & Drebes by the new managing directors, the company bda connectivity GmbH and is well positioned with its subsidiary in Singapore and distributors throughout the world to meet the challenges of current and future .

With the separation from the company bedea in 2018, bda connectivity created its own corporate culture, based on several characteristics like trust, mutual respect, transparency and cohesion, symbolizing the culture of the company.

Where lies the focus products of bda connectivity?

As mentioned, bda connectivity manufactures special cables for the electrical and electronics industry, for telecommunications network operators, electrical wholesalers, the automotive supply industry and to medical technology and science. Furthermore, it also started producing high-quality indoor antennas and passive components for the telecommunications market, in order to fulfill the vision of best connections worldwide. 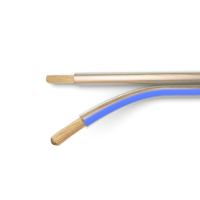 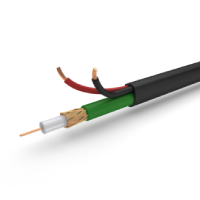 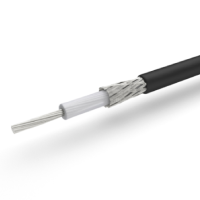 Now you can find these products and more at Twoosk marketplace. Check the bda connectivity products here.

“This cooperation enables us to offer our products to a much broader public”, says Eike Barczynski, founder and manager of the company. It is in line with our latest projects – from the intuitive cable overview “which-cable-for-what.com” to the relaunch of the website to the online product database – and concludes the customer journey to the actual purchase point.”

Twoosk OS Business is a solution that connects manufacturers in a smart and efficient way with companies that need their products as fast as possible.

It is also providing the best tools to match Partners’ needs prospering business in a sustainable and transparent way, by bringing a circular economy to the telecom and utilities sectors. 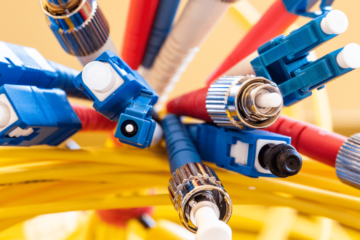 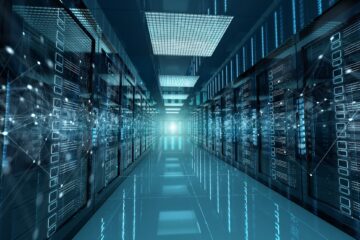 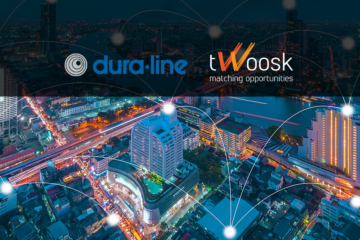 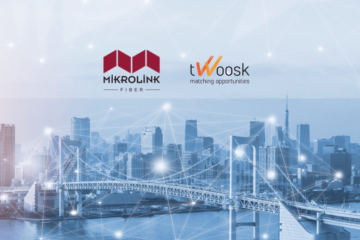 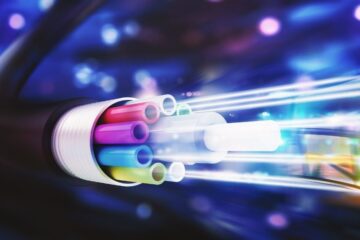 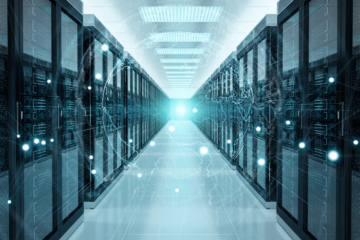 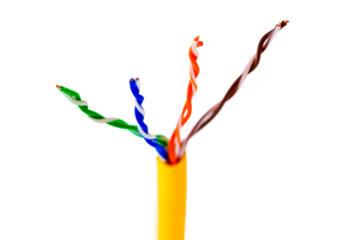 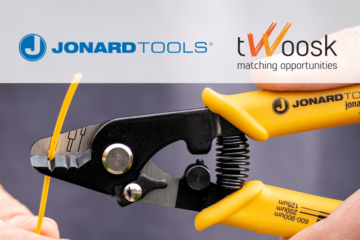