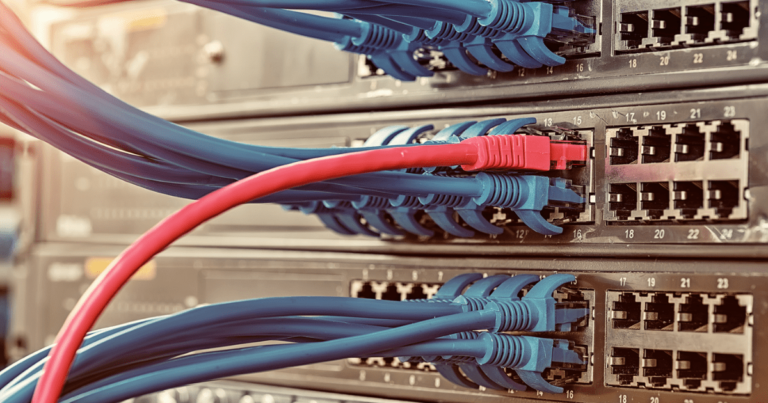 If you have doubts about getting a solid or stranded ethernet cable, know that although both cables are made of copper, they have different specifications.

Using the correct type of copper conductor is the key when installing an Ethernet cable, or it may not work properly. The Category type won’t matter for this discussion, so let’s focus only on the fact that copper can come in solid or stranded, which means that we can get a solid or stranded ethernet cable and that both have pros and cons.

The solid Ethernet cable is one solid wire of copper while the stranded ethernet cable is a serial (normally 6 to 18) of small wires twisted to form a simple wire (much like a rope) with the same diameter as a solid wire.

But for the same diameter on both cables, stranded wire offers a smaller cross-sectional area because of the air gaps around the copper wires. This is a determinant characteristic when choosing stranded or ethernet cable because the cross-sectional area is a factor that determines the resistance of the cable.

High resistance leads to a higher heat dispersion on the wire.

One characteristic of the copper is that, as the frequency of the signal transmitted increases the electrons tend to travel in the surface of the wires, known as the “skin effect”, leaving the centre of the wire useless. This makes the irregular surface of the smaller wires on the stranded cable cause more attenuation (it can reach 20% more) than the solid one. This is even more problematic when using POE due to increased power traveling in the cable with more resistance.

So, the stranded cables have more resistance due to the smaller cross-sectional area and also increase the attenuation as the frequency goes higher. The stranded wire cables have also bigger flexibility and resistance to bending fatigue, making them perfect to install in places where we need to handle the cable frequently.

Where should be installed each type of cable?

A Solid or stranded ethernet cable are both great choices when installing it in the environment that it performs better, according to the specifications that each one offer:

– The solid ethernet cables are the best choice for permanent installations where the cable won’t be handled, or in installations in an outside plant or in distances superior to 20mts. They are the perfect choice for horizontal cabling and backbone.

– Solid ethernet cables are also suitable to connect to IDC Jacks (Insulation Displacement Connectors) or 110-Type punch down connectors. This is very difficult in a Stranded cable due to the V-grove used in all connectors.

-The stranded Ethernet cables are used in patch cords, in short segments of the network (according to TIE/EIA 568 B standards they can be used to a maximum of 10mts per channel). The flexibility that the stranded wires give, prevents the conductors to break when are repeatedly handled in patch panels, wall outlets, and in the end-users equipments.

In these short distances, the electrical problems of the stranded wires with high frequencies are insignificant. They are suitable to connect in an RJ 45 male plug, a plug that uses sharp prongs that pierce the isolation of the wire and makes the connection. Using these sharp prongs with a solid wire will, probably, break the wire causing unreliable connections.

Related articles: GPON vs Copper network: Which one is the best ally for costs saving? 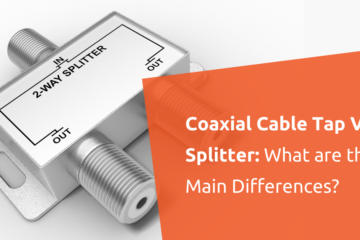 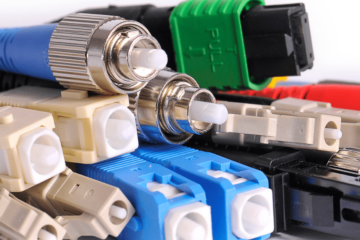 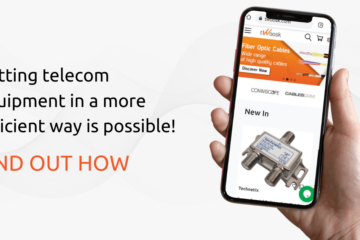 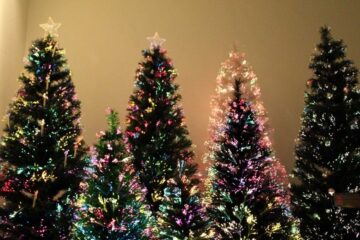 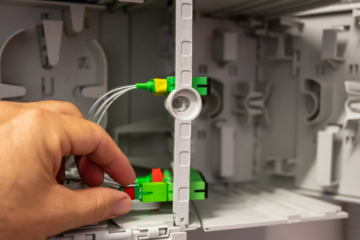 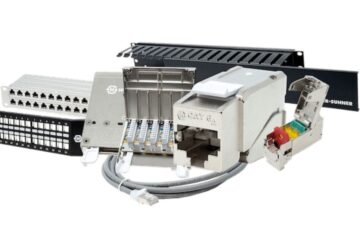 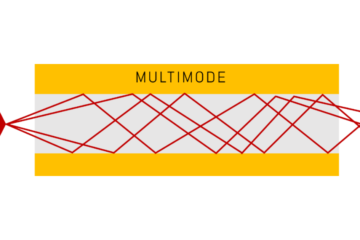 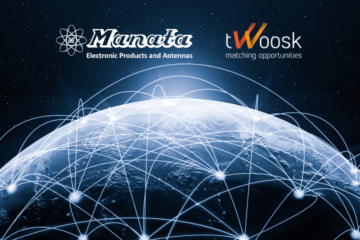