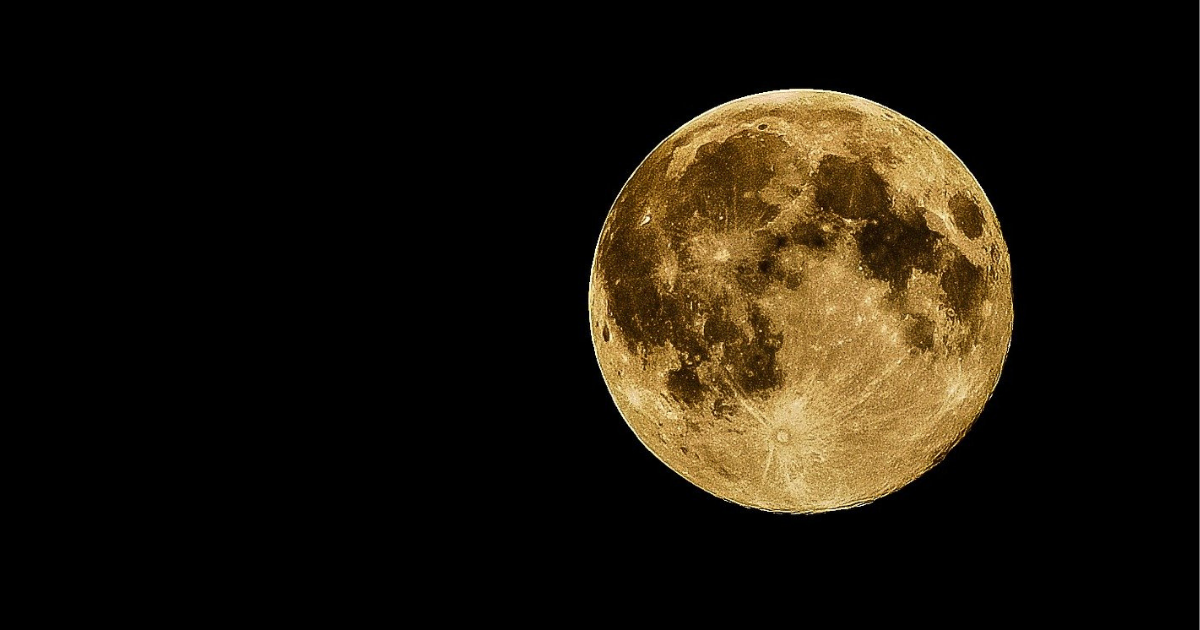 Nokia announced a partnership with NASA to establish 4G in the moon through the Artemis programme and for that, the Telco will use  intuitive machines to deliver a low-power, space-hardened and a self-configuring LTE solution on the lunar surface in late 2022.

This project makes part of NASA goal to 2028, of building a lunar base that will sustain human presence there. To achieve that goal, NASA gave $370 million to over a dozen companies to implement technology on the lunar surface like remote power generation, robotics, safer landing and of course 4G. Nokia’s Bell Labs also received an amount of around $14 million, to put 4G in the moon.

The America’s space agency says that 4G will provide more reliable and longer-distance communications than the current radio standards available in moon. This project will allow better:

Also, due to the choice of using LTE, it will give the possibility to upgrade it to 5G later.

“Reliable, resilient and high-capacity communications networks will be key to supporting sustainable human presence on the lunar surface,” said Nokia CTO and Bell Labs President, Marcus Weldon. “By building the first high performance wireless network solution on the Moon, Nokia Bell Labs is once again planting the flag for pioneering innovation beyond the conventional limits.”

What are the requirements of this project?

The solution needs to meet strict requirements for things like size, weight, and power consumption.Although the 4G network on Earth being supported by giant cell towers and huge power generators and radios, Nokia’s Bell Labs created smaller cell technology that is more limited in range however it uses much less power than the cell towers that we know.

Thanks to the Artemis project, NASA will put the first woman and the next man in the moon by 2024 and aims for more sustainable missions, that will enable human expeditions to Mars. 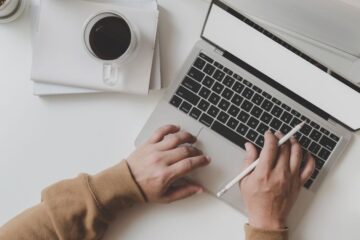 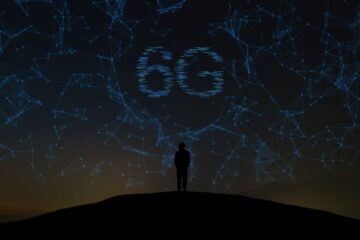 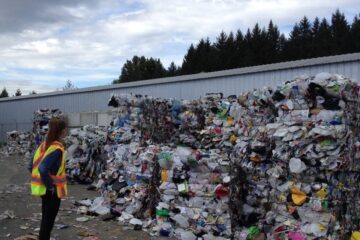 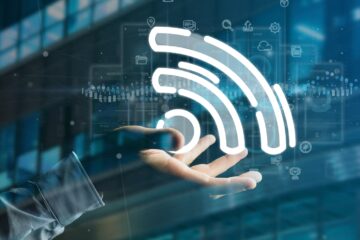 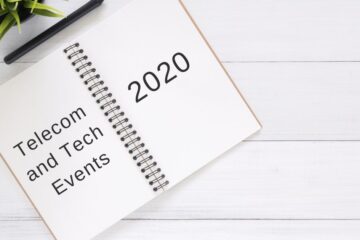 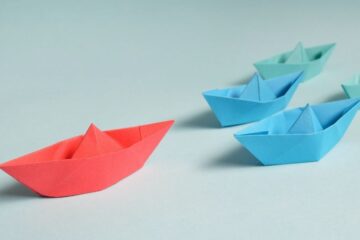 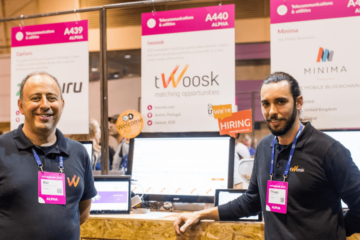 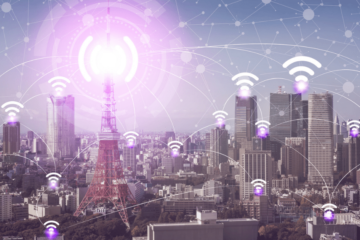