It’s been a while since our age acquired its ephitet of “the age of analytics”, as McKinsey Global Institute called it already by 2016. Comparing the years of 2018 and 2020, Statista shown a 12 percent increase in implementing Data-Driven Decision Making within global organizations, despite only half admit using DDDM.

Data-Driven Decision Making or DDDM is the “art” of making strategic decisions based on objective information. Its origins go back to Knowledge Discovery in Databases (KDD), started in 1989 with computer-aided data analysis. However, a lot has changed since.

Digital data is everywhere: not only in texts on the Internet, or Excel sheets you use at work, or surveys you answer to. It also exists in objects, as IoT also became a major data generator; and especially in telcos, which are among the biggest data owners in the world.

These data sets are collected virtually everywhere, mostly by AI, and its dimensions are now nearly beyond human comprehension: a study revealed that at a 50 percent annual growth rate, the number of digital bits will reach “an impossible value, exceeding the number of all atoms on Earth” around 150 years from now.

Grouped together under the name of Big Data, this is also the ultimate gold mine for companies ― and the fuel on which Data-Driven Decision Making is fed. Big Data market is growing exponentially: from nearly 200 billion dollars in 2020, it is expected to reach nearly 685 billion in 2030.

In 2020, “the United States led in terms of data-driven decision making within organizations, with 77 percent of respondents indicating as such”, says Statista. However, the trend is growing in several European countries and the USA are followed by Germany and United Kingdom (69 percent each), Sweden (48 percent), France (46 percent), the Nederlands (40 percent) and Spain (30 percent). The statistics website also tells us that telecom is a “noteworthy” sector in DDDM, being the third largest user worldwide, with 54 percent of the companies in the sector.

We may say DDDM is the ultimate tool for driving revenue in organizations of all kind, but especially on telcos. Since they are faced with tons of information every day, they are obvious adopters of this strategy. Implementing DDDM in telcos simply means the need to get a few technologies, since telcos already have access to data.

You can think of Big Data as the substrate of DDDM. It contains lots of valuable information: patterns, trends, metrics, all discovered in large amounts of information. Analytics prove the information about people’s and markets’ behaviour can be extracted from objective data, and its financial value stems from the predictive value they show.

The even greater news for telcos is they can also sell this information, making it easier for them to create data partnerships with other companies. The value of data is not only predictive, but also specialized, since data analysis may tell you more about very specific trends, which is highly convenient in targeted marketing and advertising, for instance ― the kind you get on social networks.

Adopting DDDM on telcos also means a change on strategy and leadership, detaching from the HiPPO effect (Highest Paid Person’s Opinion). It may not be rational to make important decisions about business based on someone’s salary or prestige, which are highly subjective matters. DDDM will allow you and your partners to make strategic decisions about your companies, with a truly objective and rational basis.

What do you need to start DDDM?

Related articles: How the digital transformation process can help increase competitiveness among telcos 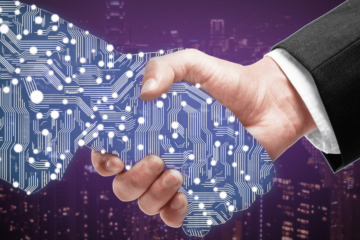 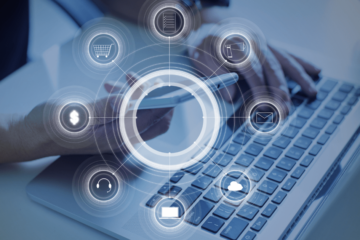 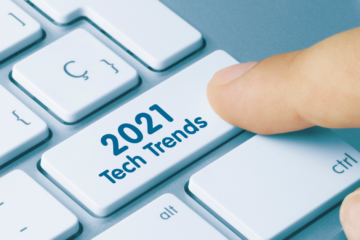 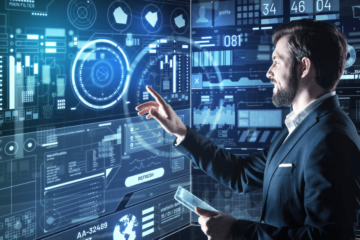 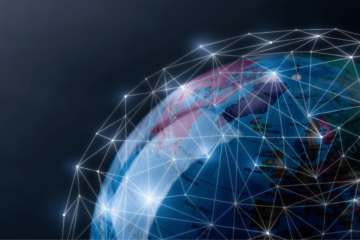